Home > Explore In Depth > New York, NY Articles > A Tale of a Pretty Little Cake – The Many Flavors of Cupcakes

The Sweet and Sour Pink Ghetto

In the traditional household, the woman is assigned to the kitchen, while the man is the one who goes out into the public and engages with matters of social importance. While various women’s liberation movements have been working for more than 200 years to pave the way for women outside of the kitchen, the old-school gender assignments remain in many households.

Ironically, in the professional kitchen, men are the dominant sex. Once the chore is paid for and has a prestigious flavor to it, male chefs are far more advanced than female chefs in the culinary business – they head the top restaurants and win the top awards.

One exception has escaped this historic gender inclination: the pastry arena. Both pastry courses in culinary schools and pastry chef positions in restaurants are dominated by women. Women also take the top pastry awards. This is viewed by the practitioners as both a blessing and a curse, a duality that is best captured in the terms coined for the phenomenon: “pink ghetto” or “pink dungeon”. The blessing is that it is welcoming for women to be accepted as pastry chefs, and the curse is that they are likely to stay in that station with little room for moving up. 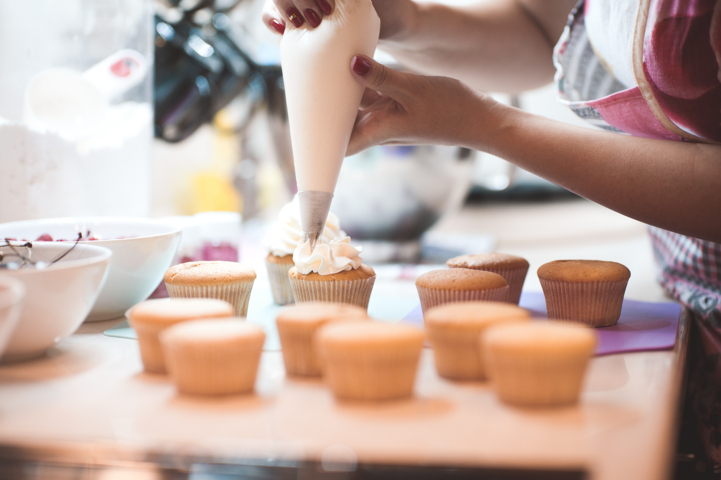 In this context, it is fascinating to note the social and economic role played by one tiny dessert: the cupcake.

But first, a brief history.
The miniature cake, designed for personal consumption and topped with various decorations, made its first official appearance in the United States in 1796.
It was mentioned in what is considered as the nation’s first cookbook – “American Cookery”, where the author Amelia Simmons writes about a “cake to be baked in small cups”.

Thirty years later, in 1828, the word “cupcake” is printed for the first time in the cookbook ‘Receipts’ by Eliza Leslie. She uses the term “cup” both as a reference to using a teacup for measuring the ingredients and instructs to bake the cake in small tins instead of a large pan.

Cupcakes were popular in many homes, especially for children. The high demand for the cupcake had economic reasons for it: the smaller tins made the most efficient use of the oven, baking faster and saving time and energy.

Commercial sale of cupcakes was first introduced in 1919 by the American bakery company “Hostess”, selling the single-portioned desserts as snack cakes.

What used to be a convenient way to save on cutting knives and forks in birthday parties turned into a global trend for urban grown-ups a century later.

This individual cake is considered fashionable, small, and personal. Its cute size, accompanying aesthetics, and perfect shape, made it be identified with characteristics of femininity – non-threatening, doesn’t take up much space, pretty, and attractive.

Therefore, it’s not surprising that the cupcake Renaissance was fueled by the TV series “Sex and the City” – which featured Manhattan’s “Magnolia Bakery” in an early 2000s episode.

Cupcake bakeries opened in every city – feeding both the nostalgia and the urban preference for personalized snacks. They were also suited to the Instagram age, with photogenic decorations. 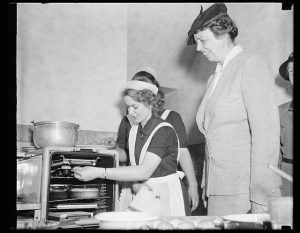 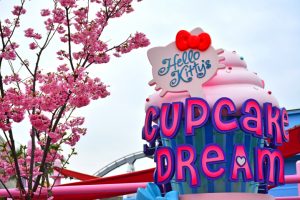 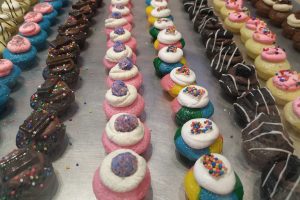 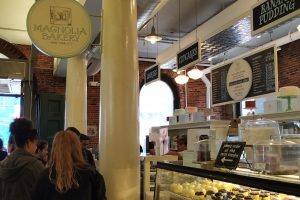 From Exclusion To Empowerment

The rise of cupcake bakeries is where the sweet little dessert connects to the gender imbalance of the culinary industry. Cupcake businesses have grown in both prestige and profitability, giving rise to many “Cupcakepreneurs” – predominantly female entrepreneurs who build empires with an icing on the top.

The empowering effect is not only felt through the pocket, but also in creating female solidarity and strengthening the link between generations of women. Baking was indeed considered a domestic feminine role, but it is precisely because of this that it has an essential element in the path of a female dynasty, an inter-generational connection between the transfer of knowledge from mother to daughter, from grandma to granddaughter, and it is part of the heritage of women.

The testimony of this added value is heard by many cupcakepreneurs speak of their work as a means of honoring women’s heritage, celebrating knowledge created and sustained by and for women, and practicing a “feminist appropriation of traditionally domestic crafts”. And so desserts have an extravagance because of the sweet taste they leave in a feminine bond.

The explosion in popularity of the cupcake business has provoked a passionate debate on the nature of the “cupcake feminist”: the pink and cute answer to the 1970s stereotype of a feminist as an angry woman who resists everything that was forced on her by the society, including baking. The supporters of “cupcake feminism” argue that domesticity can be subversive as long as it is made as a choice. 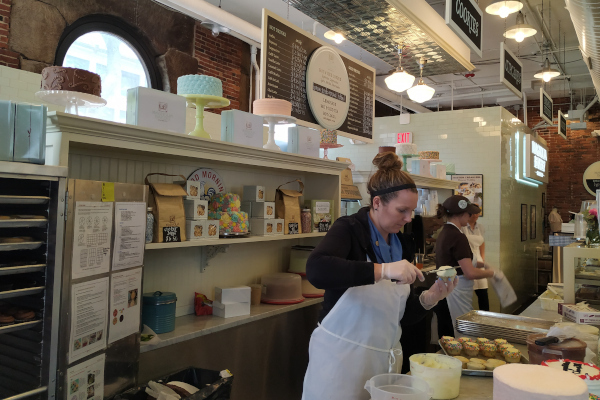 The rebirth of cupcakes as a trend has been celebrated and overthrown for more than 20 years, but still, the small decorated desserts can be found in all major cities.
They are particularly loved as they are convenient urban on-the-go treats, pretty and tasty desserts for celebrations, and a fun ‘private party’.
Tourists love them not only because of all those reasons but also due to the art and aesthetic entwined with them. Different frostings, various fillings, with beautiful, unique, artistic toppings – they satisfy the eye in beautiful display windows, decorating the view of the streets.

Here are some exciting tours that follow cupcakes and sweets in big cities: 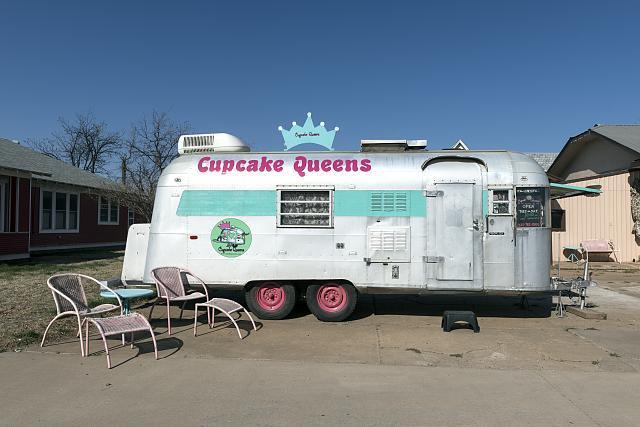