As much as it is tempting to point out to the one person who “invented” Women’s Day, history shows that this initiative has many founding mothers. What is globally known today as International Women’s Day began as an extension of early 20th-century socialist movement, did an international round, was expanded into a month, became official by the UN and in the 21st century added multiple interpretations – as debates of gender marginalization, hundreds of community celebrations, and consumerist catalyst of sales.

Trough its eleven decades of evolving, International Women’s Day served both as a celebration of female achievements, and a call to action for further gender equality. 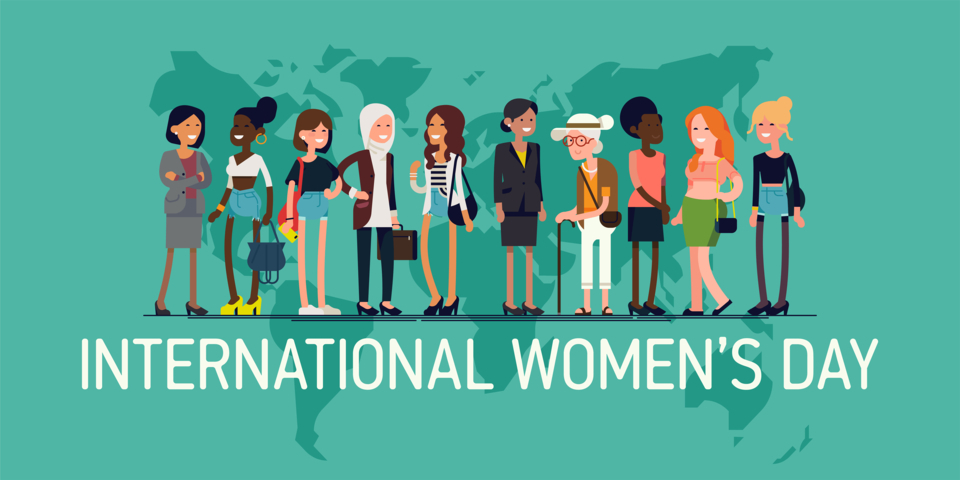 From a women’s march to women’s day: Unionist beginning

The first seed of international women’s day is said to have been planted in 1908 New York City when 15,000 female garment workers went out marching to protest against their working conditions. The following year, the Socialist Party of America declared the first National Woman’s Day (NWD) – to be observed across the US in honor of the march. A central figure behind this historic decision was the labor organizer Theresa Serber Malkiel, a Russian Jewish immigrant, and a writer who at the same time published the novel “The Diary of a Shirtwaist Striker”.

The first Woman’s Day on 28 February 1909 included a gathering outside Manhattan’s Murray Hill Lyceum, with speakers on women’s rights to a crowd of 2,000 listeners. It was held on a Sunday so female workers could participate.

On the wings of the early 20th-century international socialist movement, the idea traveled across the Atlantic Ocean, to the 1910 International Conference of Working Women in Copenhagen. German Clara Zetkin proposed to establish an International Women’s Day to be celebrated on the same day every year, in every country. 100 delegates from 17 countries approved the suggestion unanimously.

The next leap forward was in Russia when women’s rights met pacifism. Women gathered in 1913 and 1914 to protest against World War I. The movement was amplified in 1917 when 40,000 Russian women and men held big demonstrations and a strike with the call for “bread and peace”. In response, they were granted voting rights by the Russian Empire – before their fellow Western suffragists. The day of that historic strike has marked 8 March as International Women’s Day. 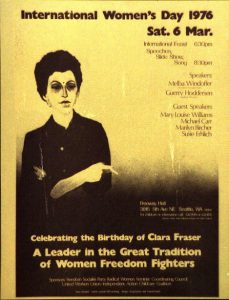 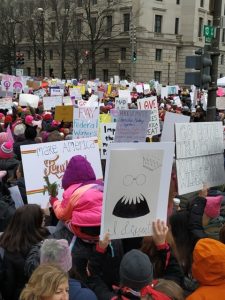 A day turns into a week, then into a month

While the Women’s Day sailed back and forward across the ocean, another development took place to give birth to the US National Women’s History Month. It’s started with a small Californian story of one teacher. Molly Murphy MacGregor was 26 years old in 1972 when she was asked in her class about Women’s movement. It made her do some research and realize that women are almost nonexistent in the history books. This inspired her to join the Education Task Force of the Sonoma County Commission on the Status of Women, where she initiated the “Women’s History Week” which was held in 1978, around March 8th.

The first “Women’s History Week” was very successful – with presentations in schools, an essay contest, and a parade in Santa Rosa, all celebrating women. The following year, she shared the Sonoma experience with The Women’s History Institute at Sarah Lawrence College. There, she met historian Gerda Lerner, who was known for introducing the world’s first regular women’s history college course. Lerner was inspired to promote the cause on a national level.

Only a year later, the lobbying efforts of many saw the idea come to life. In February 1980 President Jimmy Carter issued the first Presidential Proclamation declaring the first National Women’s History Week. “I ask my fellow Americans to recognize this heritage with appropriate activities during National Women’s History Week, March 2-8, 1980. I urge libraries, schools, and community organizations to focus their observances on the leaders who struggled for equality”.

By 1986 the week extended into a month and 14 states facilitated activities around women’s history. In 1987 the Congress declared March as the National Women’s History Month. Since, every year, a special Presidential Proclamation is issued.
This added to August 26th, the official Women’s Equality Day in the US, since 1971, when a special bill designated a national day in honor of the 19th Amendment giving women the right to vote. 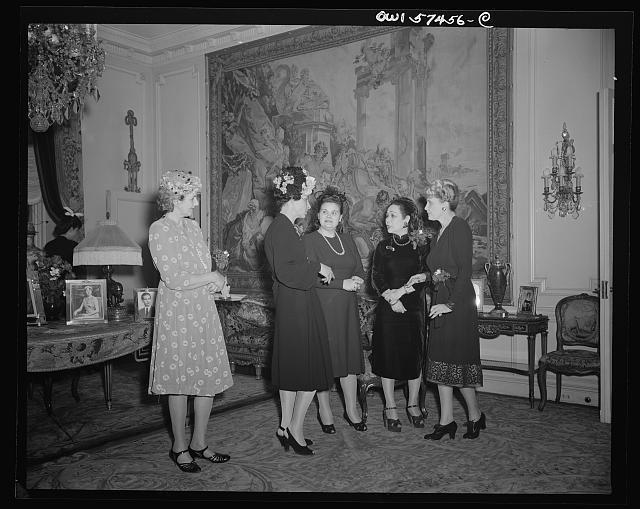 How it is being celebrated today

While it is widely acknowledged, many critical voices point out to the problematic features of Women’s Day. One such criticism points to its consumerist nature, which like Valentine’s Day, was co-opted by capitalism and big corporations to encourage people to spend money on unnecessary shopping.

Another group to resist the celebrations is that of some men who protest, mostly in social media comments, why should there be a day for women and not men. That line of criticism highlights that November 19th – the male equivalent – is less famous and not as widely celebrated.

The main objection to International Women’s Day and Women’s History Month comes from feminist thinkers, who point out to the fact that those occasions are unintentionally marginalizing women. Those critics claim that women should not be acknowledged only once a year as a sign of being the less dominant sex since women are the majority of the workforce and academic lecture halls since 2010.
A similar line of thought is also expressed in the opposition to Black History Month. The argument is that such means of progressing equality have the side-effect of separating women (or Blacks) from the general society. “The honor it bestows marks, yet also perpetuates their marginalization”. 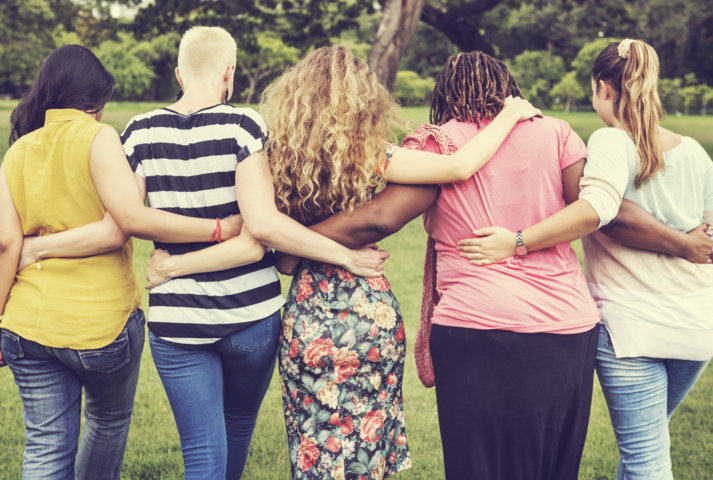 Both International Women’s Day and Women’s History Month were initially developed as grass-roots initiatives and were adopted into the official systems thanks to the efforts of many individuals and organizations, and the support of thousands who participated in the initial initiatives.

Despite the criticism, and even because of it, those occasions provide the platform to express solidarity among women in various means and disciplines. Recently it was noted that 2017 Women’s March and #MeToo campaign give new meaning into International Women’s Day and Women’s History Month.
Those remain relevant means to celebrate the past, criticize the present, and push for equal future.