In January 1878, two years after the first phone call was made, the first telephone operator was established in the US. Like many other professions throughout history, telephone services started as a male-dominated industry, and the first operators were all men, particularly teenage boys. They were impatient and rude, often cursing and playing pranks on the new customers. The Edwin Holmes Telephone Dispatch Company in Boston decided to try hiring women for this job. So in September of that same year, Emma M. Nutt (1860 – 1915) became the first female phone operator, appointed by Alexander Graham Bell himself.

Nutt’s patience, pleasant attitude, and calm voice set a standard for the operator job, and she became a model for other telephone companies. Soon more women were hired, and within two years, women dominated the telephone services.

At the time, be a telephone operator was not an easy task. To be hired, the women had to pass weight, height, and arm length tests. They worked a 54 hours week, sitting in tight quarters, forbidden to talk or communicate with their fellow operators, and often contempt by the customers, all that for a salary of $10 a month. But even so, Nutt loved her job and worked for the company for more than 33 years. 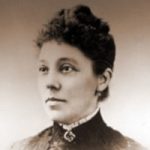 Nutt’s employment was groundbreaking, and it had a long-term impact on society. Not only that she shaped the job definition of a newly developing industry, but she also paved the way for other women to be hired as operators, and by doing so, she legitimatized the notion that women can get a job and work outside of the house, contributing to the economy.

Emma Nutt Day is an unofficial holiday celebrating Emma Nutt, her achievement as the first woman telephone operator, and the influence she and her fellow operators had on society. The day is held annually on September 1, Nutt’s first day on the job. It provides an opportunity to recognize the phone operators that followed Nutt’s way and to thank them for allowing us to communicate and keep in touch.

To celebrate Emma Nutt Day, you can learn more about Nutt and her colleagues and the conditions they worked in during the early days of the telephone industry. Explore behind the scene stories, and appreciate the changes that happened in telecommunication throughout the years. You can also pick up the phone and call the operator to thank them (but make sure they won’t think it’s a prank). 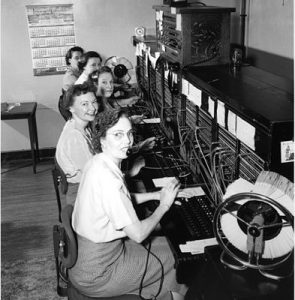 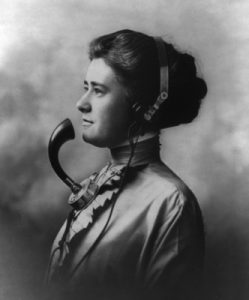