For Democracy: Celebrating 100 Years of the 19th Amendment 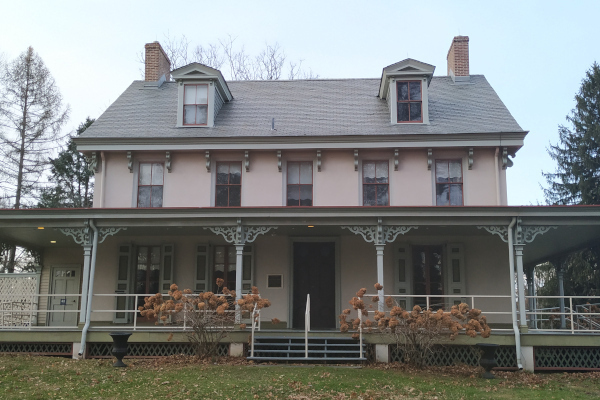 For Democracy: Celebrating 100 Years of the 19th Amendment

From the event organizer
The Alice Paul Institute is proud to honor the 100th anniversary of the passage of the 19th Amendment with this digital exhibit.
The items featured here were chosen because of the story that they tell. Together, they spotlight an often forgotten or marginalized history of how American women actually fought, and even went to jail, for their right to vote. It reveals the tactics used in a long-term, non-violent campaign of political strategy with calculations of public messaging. The women’s suffrage movement in the United States was a cause conceived and led by women who had no legal standing but who were determined to be full citizens of a nation that modeled true democracy.