After 5 PM, DC is changing its pace when museums and offices are closing for the day. However, there are still many things to do during the afternoon and after dark, that will surprise you.
So, if you are visiting the city for a conference or working through the day and would like to do something in the afternoon or later, here are some ideas:

1. Tour the Monuments in the National Mall at night

A unique attraction in DC is the National Mall, where all the national monuments are located.

At night time, the monuments are even more marvelous when they light up.

You can follow WWP monuments itinerary here, or take a guided tour: 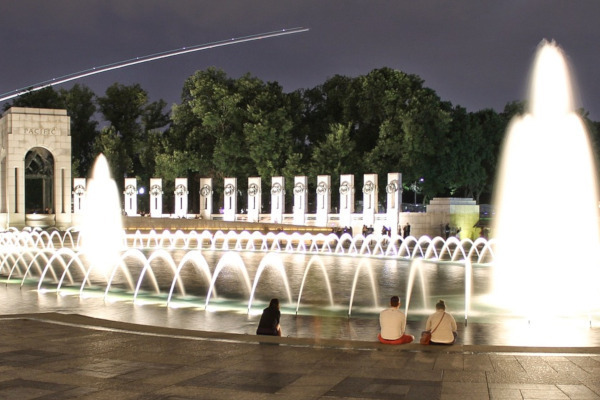 The National Portrait Gallery and Smithsonian American Art Museum (same building) are open daily till 7 PM.
A excellent opportunity to enjoy American art as well as portraits of American celebrities and leaders when the place is less crowded.

Artechouse (co-founded by Tati Pastukhova) is an innovative art space showcasing experiential and technology-driven works.
A bar is located at the gallery level, serving great cocktails. Open daily till 10 PM, or till 11:30 PM on Fridays and Saturdays. 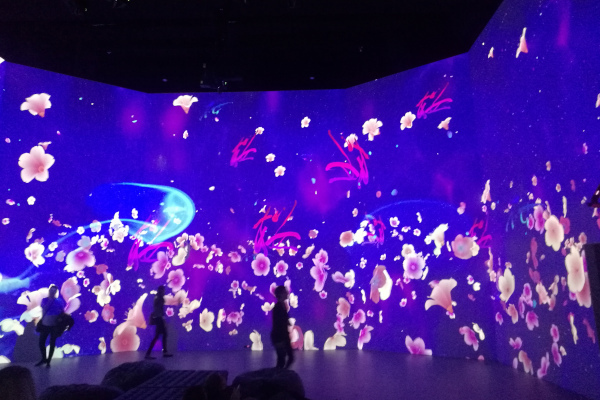 Many options to see a show in the US Capital, from small theater groups that were founded by women to large venues hosting Broadway shows.
Some of the venues are as old as the city and offer a unique historical and architectural experience to see a show.

Here is WWP’s list of theater venues founded by women:
Studio Theatre is a contemporary theatre venue, located at Logan Circle. Founded in 1978 by Joy Zinoman.

FRESHH Inc Theater Company is celebrating the voices of black womxn and Girls in Theatre.

“19, the musical” presents the story of the suffragists in their fight for the 19th Amendment, which gave the women the right to vote.

Other venues in the city:

Capital One Arena, an indoor arena in Chinatown

Ford’s Theatre, one of the oldest theaters in DC, since 1863. Known as the place of assassination of President Lincoln on April 14, 1865.

Kennedy Center for the Performing Arts – a culture art center located on the Potomac River.

National Theatre DC is the oldest theater in DC, operating in the city since 1835. Nowadays it is presenting Broadway musicals, concerts, opera and more.

Warner Theatre – music and performance venue, operates in DC since 1920. 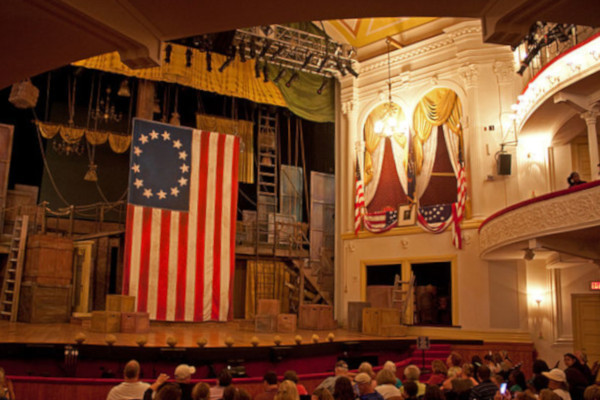 4. Enjoy the city’s view from the Capital Wheel

Admire the city’s skyline, the Potomac River, and the National Harbor from the gondolas of the Capitol Wheel.

See the sunset and the lights covering the city as the dark arrives.

5. Walk along Georgetown waterfront on the Potomac River and visit the Washington Harbour

Designers’ shops at the City Center, the home to world-class shops as Carolina Herrera, Gucci and Kate Spade New York 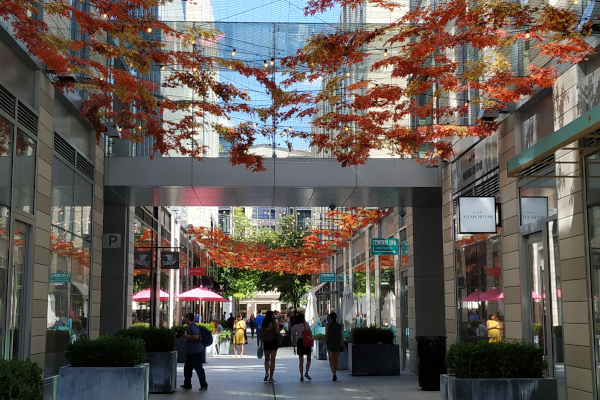 U Street – the U Street Music Hall and DC9 are among the many clubs and bars in this neighborhood.

Dupont Circle – has many options for bars and restaurants open till late.

Georgetown – M Street and its area, as well as the Washington Harbour have lots of options; also, it’s fun to walk along the riverfront. 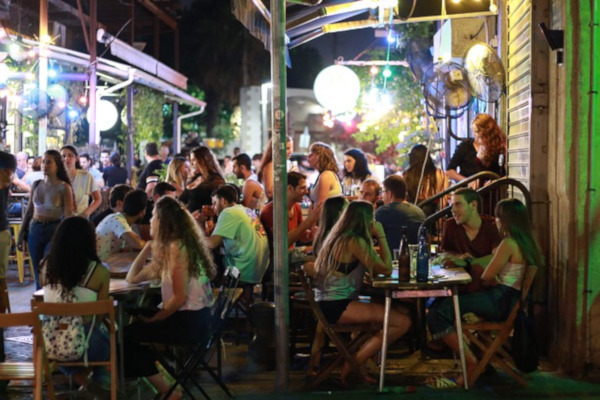 Besides the regular options as Regal and AMC movie theaters, some unique venues in the city show avant-garde movies in addition to new releases.
Here are some:

Landmark’s West End Cinema is located half a mile from Dupont Circle.

Angelika Pop-Up at Union Market is a cozy movie theater with wine, beer, and snacks. 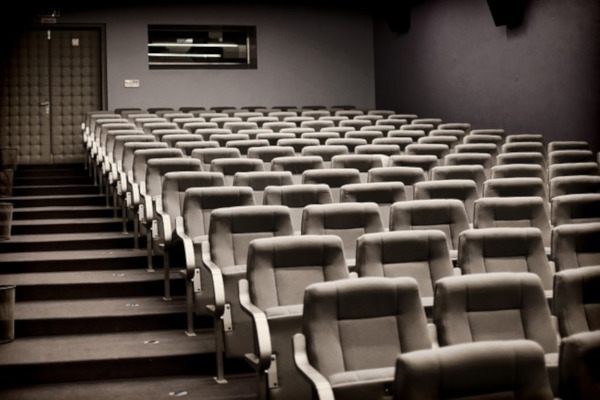 9. Relax and work out in a Yoga or Pilates class

A great activity to stretch and work put while traveling or even if you are in the city and would like to experience something else.
There are many studios that were founded by women.

Here are some options for studios which offer classes in the afternoon and evening and not require membership:
The Yoga District was founded by Jasmine Chehrazi.

Fuse Pilates was founded by Mariska Breland and has two studios – Fuse on 14th and Fuse Foxhall. 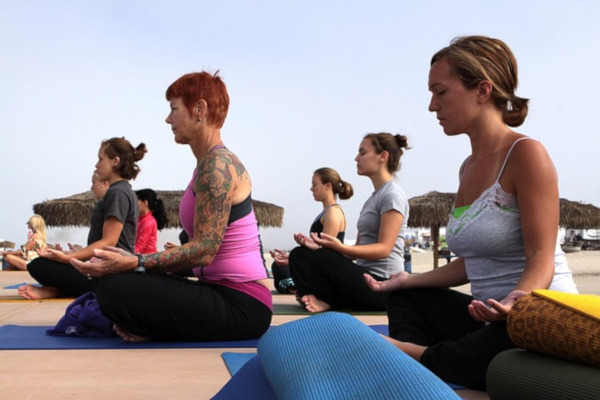 Check out WWP Washington DC calendar of events to find daily events about women, organized by women or for women.