This list is about the women commemorated in the old call boxes in downtown DC; most of them never got the honor they deserve in other parts of the city. Each call box has a bronze relief portrait on the front. The sides include details about the woman and her contribution\doing\achievements.

This extraordinary project to restoring the old fire call boxes and commemorating significant women in the city’s history happened in 2020, as part of celebrating the 100th Anniversary of Woman’s Suffrage. In the past, when public phones and cell phones were not available, call boxes were scattered around the city to contact first responders in emergencies. Since these are no longer in need, the district art project commissioned the call box renovations.

Use this map to wander downtown DC, visit the landmarks, enjoy the vast and beautiful streets, stop for a coffee or a meal in between, or even for some shopping. 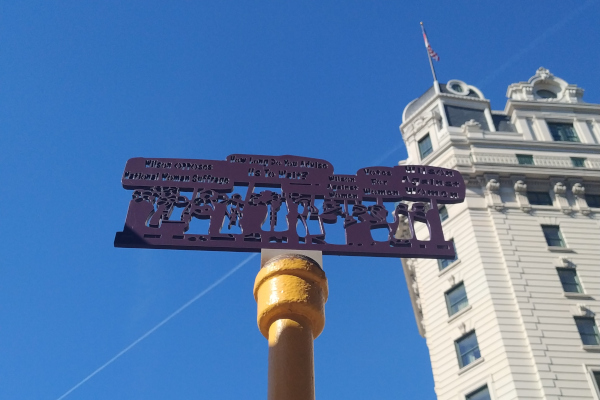 Alice Paul (1885-1977) was a key leader of the US suffrage movement, the National Woman’s Party’s co-founder, and an equal rights activist. She devoted her life to the cause of women’s suffrage and equality, strategically designed many of the suffrage movement’s actions till the passage of the 19th amendment, which would not have happened without her.
Her call box is located on Pennsylvania Ave, where the famous Suffrage March took place in 1913. The March she produced a day before President Wilson’s inauguration.
Her call box is painted in the colors of the suffrage movement, yellow and purple. The back of the call box is painted white and reads: “1920-2020, Centennial of the 19th constitutional amendment, which guarantees and protects a woman’s right to vote.” There is an additional bronze statue of women marching, holding signs on the top of the call box. 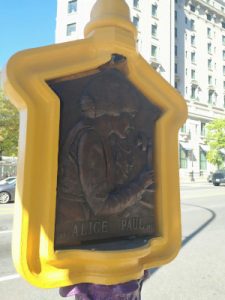 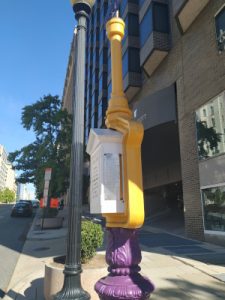 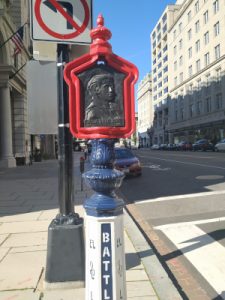 Julia Ward Howe (1819-1910) is most famous for writing “The Battle Hymn of the Republic,” a poem that became the hymn of the Union during the Civil War. She was also an author, lecturer, abolitionist, and women’s rights activist. Howe co-founded the American Woman Suffrage Association (AWSA) and was one of the initiators of US Mother’s Day.

and books about her 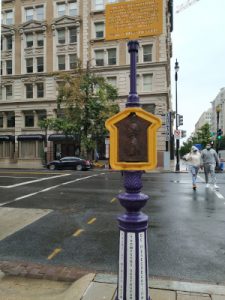 Mary Church Terrell (1863-1954) was a women’s rights and equal rights activist, the co-founder of the Colored Women’s League, and the National Association of College Women founder. She empowered African American women and established training programs and child daycares. Following the 19th amendment ratification, Terrel shifted her focus towards fighting segregation in Washington, DC.
Her call box is painted in the suffrage flag colors- yellow, white, and purple and on a yellow sign at the top, her famous quote is visible to all –

“THE CHASM BETWEEN THE PRINCIPLES UPON WHICH THIS GOVERNMENT WAS FOUNDED, IN WHICH IT STILL PROFESSES TO BELIEVE, AND THOSE WHICH ARE DAILY PRACTICED UNDER THE PROTECTION OF THE FLAG, YAWN SO WIDE AND DEEP.”

“THE CHASM BETWEEN THE PRINCIPLES UPON WHICH THIS GOVERNMENT WAS FOUNDED, IN WHICH IT STILL PROFESSES TO BELIEVE, AND THOSE WHICH ARE DAILY PRACTICED UNDER THE PROTECTION OF THE FLAG, YAWN SO WIDE AND DEEP.” 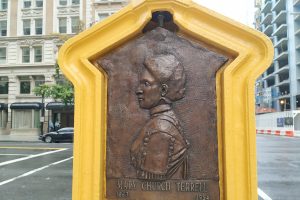 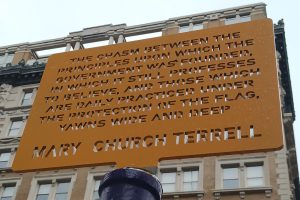 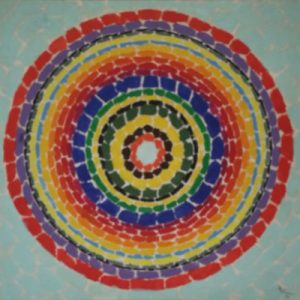 Alma Thomas (1891-1978) was an African-American painter and educator who lived and worked in Washington, DC. She was the first graduate of the Howard University Fine Arts program. Her abstract, colorful paintings were unusual at the time, and only years later, she got the recognition she deserved. Her paintings are displayed in many museums and galleries all over the US. A few blocks away from the call box, you can see them in the National Museum of women in the Arts and the White House. Her call box is painted dark blue, and at the back, there is a copy of one of her famous paintings.

Find some of her paintings and artworks on this page

. You can also learn more about her story through books about her 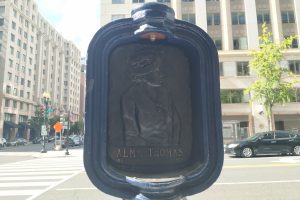 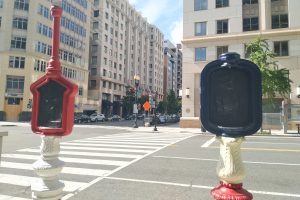 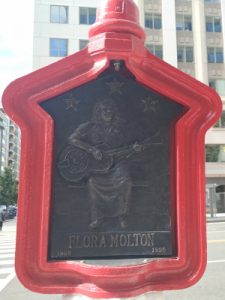 Get her music CDs on Amazon 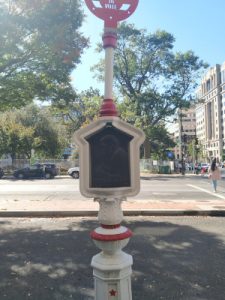 Josephine Dorothy Butler (1920-1997) started her activism work when she moved to Washington, DC, from Maryland’s rural areas, organizing America’s first-ever black female union of laundry workers. She became a prominent activist and community leader, promoting equal rights, environmental issues, school integration, and Washington, DC representation in the US Congress.
Her call box is painted white and red, and on the top, a sign in red reads: “WE WANT TO VOTE.” 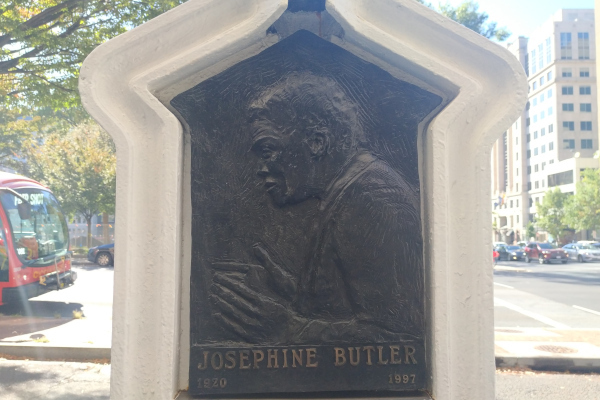 Elizabeth Hobbs Keckley’s (1818-1907) early life as a slave was harsh, she was treated badly, and all the earnings she made as a seamstress were taken to support the family who owned her. She bought her freedom only in her late thirties. She founded a dressmaking business that employed more than a dozen seamstresses and served the elite. Among them was the First Lady, Mary Todd Lincoln, who chose her as her modiste, dresser, and confidante. Her second passion was activism, and she founded the Ladies’ Freedmen and Soldier’s Relief Association, which supported recently freed slaves. 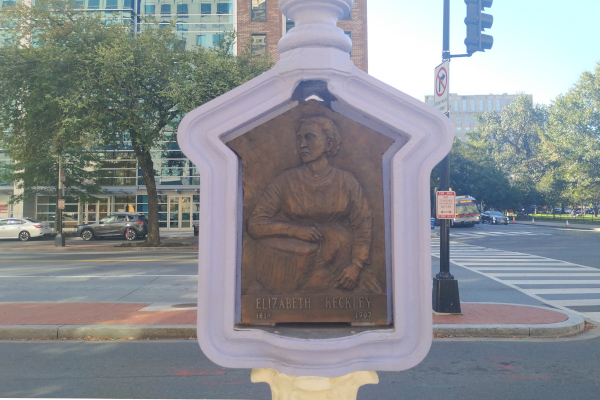 More Interesting Things In The Area: