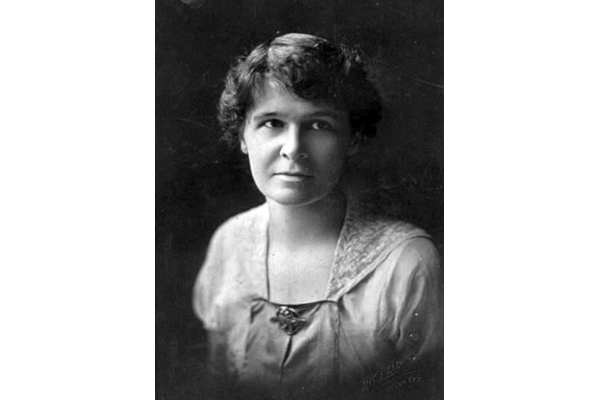 A women’s suffrage leader, an author, and the longest-serving Secretary of State of Texas.

Born in La Vernia, Texas. She received education in county schools, and at 15 years old, she attended Dr. Zealey’s Female College in Mississippi. At age 18, she married Arthur McCallum, and the couple settled in Austin, where he served as a school superintendent. Her first steps into politics were campaigning for woman suffrage and prohibition. She convinced the owner of the newspaper “The Austin American” to publish a regular column in which she wrote editorials against the women’s rights movement’s opposition.

At the age of 35, she attended the University of Texas at Austin and became one of the first mothers to study at the university. She dropped out after three years and registered again a few years later, but never completing her degree. In 1915, she was chosen as president of the Austin Women Suffrage Association. Together with Minnie Fisher Cunningham, the president of the Texas Equal Suffrage Association, she led a statewide campaign for the women’s suffrage movement, giving speeches and publishing articles.

In 1920, after the ratification of the 19th amendment, McCallum shifted her focus toward other political reforms. She became active in the League of Women Voters in Texas and served as its first vice president. She also served as executive secretary of the Women’s Joint Legislative Council, also known as the “Petticoat Lobby,” promoting legislation of women’s and social issues such as school funding, maternal and child health care, restrictions on child labor, illiteracy, prison reform, and stricter prohibition laws.

After supporting Dan Moody’s campaign for state governor, asking women to vote for him, she was appointed the Secretary of State, a position she served for six years. McCallum is the only person in Texas to serve in this position under two governors and for more than one term. While in office, she discovered an original signed copy of the Texas Declaration of Independence and helped restore it. She remained active in politics throughout her life, giving speeches, writing her column, and leading women’s demonstrations. She served as an elector during the 1940 presidential election and as a state Democratic committeewoman during the next two presidential elections. She was appointed as the first city planning commission of Austin and leading women. In 1954, after women won the right to serve on juries, 77 years old, McCallum became the first female commissioner of a Travis County Grand Jury.

“If we don’t stand for something, we will fall for anything”

“If we don’t stand for something, we will fall for anything”

All Creations By and About Her 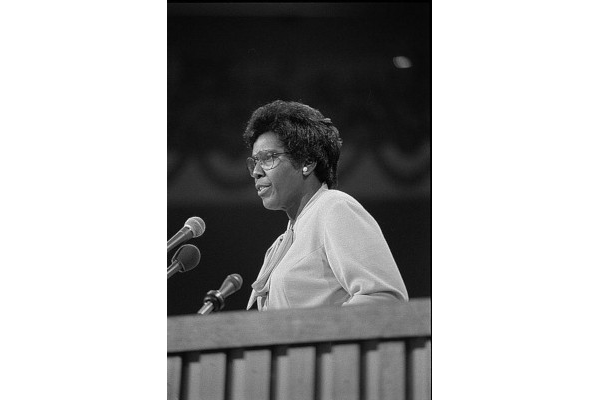 The first black Congresswoman from the Deep South, and the first African-American to be a keynote speaker at the Democratic Read more... 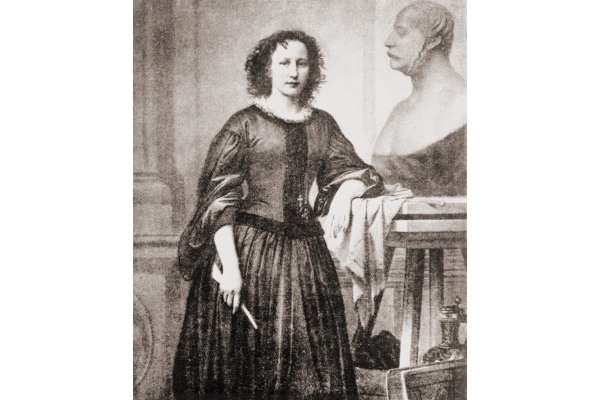 A famous German-American sculptress who is considered a pioneer in the Texan art field. Born as Franzisca Bernadine Wilhelmina Elisabet Read more...
View all