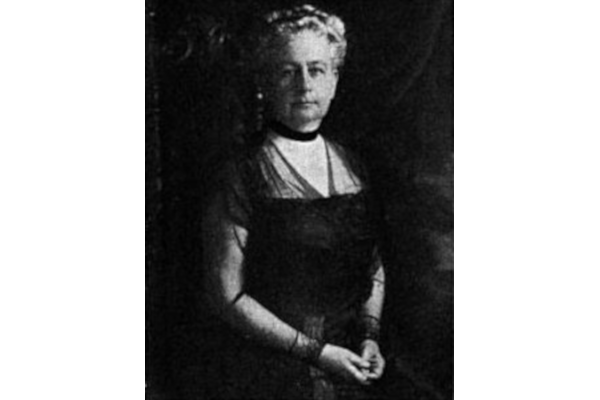 Previous Next
Activism & Feminism and Philanthropy

A philanthropist, civic and suffrage leader, social reformer, and an advocate for the Juvenile Protective Association and its first president.

Louise DeKoven was born in Chicago, IL, as an only child to an elite family. Although she had a privileged and wealthy life, she grew up with social conscience, dedicating herself to the community. At 16, after graduating from Dearborn Seminary, she taught Sunday school at St. James Episcopal Church, working with unprivileged boys and establishing a boy’s club for them. There, she became frustrated with the church’s boundaries for women. At 27, she married Joseph Tilton Bowen, and their mansion at Astor St. became a gathering place for social and political meetings. At the age of 35, she started working at the Hull House settlement house, where she led its Women’s Club and eventually served as its trustee and treasurer, a position she held for 53 years. She was the organizations’ primary donor, and in 1912, after her husband had died, she founded a summer camp for the children of Hull-House and donated 72 acres for its establishment. When Jane Addams died, she became the president of the Hall House.

She used her status and connections to influence politicians and to raise money for various social causes. She was one of the most influential people to advocate for a juvenile court in Chicago. When it opened in 1899, it became the first juvenile court in the US, and she immediately became a member of its committee, then its top officer, and when it reorganized into the Juvenile Protective Association, she was appointed as its first president. In the 35 years she held this position, she examined various issues, including racial prejudice, working conditions, and prostitution.

She was also a women’s rights activist, serving in numerous organizations in key positions, including president of the Chicago Equal Suffrage Association, auditor of the National Woman’s Suffrage Association, vice president of the Illinois Suffrage Association, and president of the Chicago Woman’s Club. During WW1, she was the only woman appointed to the Illinois Council of Defense, in which she coordinated women throughout the state to support the war effort. In 1916, amid a rainstorm, she led a march of 5000 women to the Republican National Convention in Chicago. This parade of women demanding their civil right to vote marked a shift in the approach toward the cause and the movement. After the ratification of the 19th amendment, she worked tirelessly, convincing women to register to vote and encouraging them to run to public office. She remained active until she died at the age of 94.

* Honored as a citizen-fellow of the Chicago Institute of Medicine (1939)
* The first woman to receive the Gold Medal for Distinguished Service by the Rotary Club of Chicago (1941)
* Her papers are part of the Richard J. Daley Library Special Collections and University Archives at the University of Illinois at Chicago 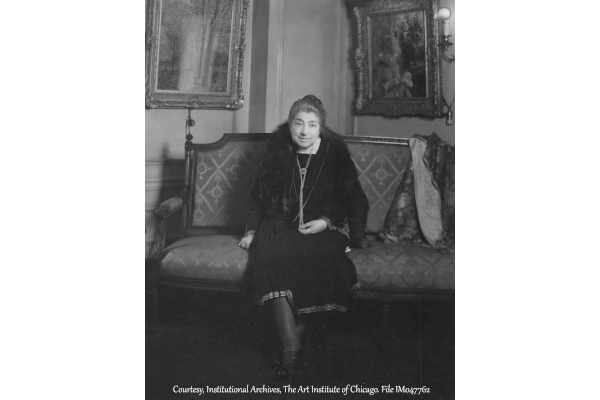 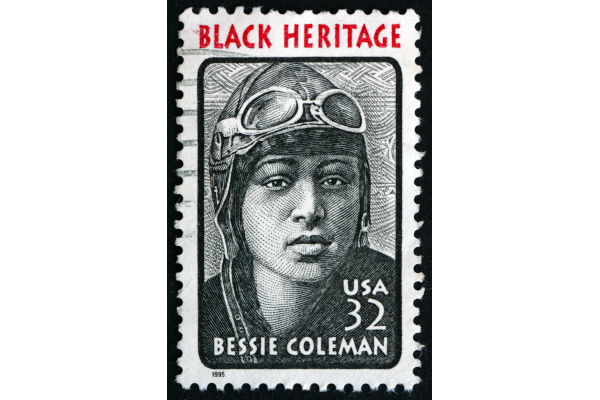 The first African-American woman and the first Native American civil pilot in the US. Bessie Coleman was born in Atlanta, Read more... 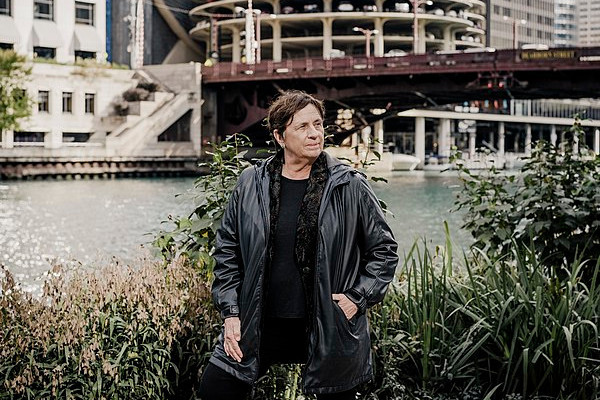 American architect, the founder and design principal of Ross Barney Architects, and the co-founder of the Chicago Women in Architecture. Read more... 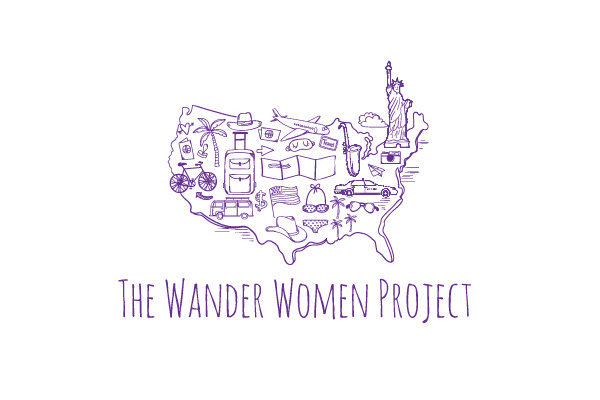 Scientist, teacher, and the founder of the Chicago Chinese Women’s Club. Born in Soochow, China, in 1894. She was sent Read more...
View all