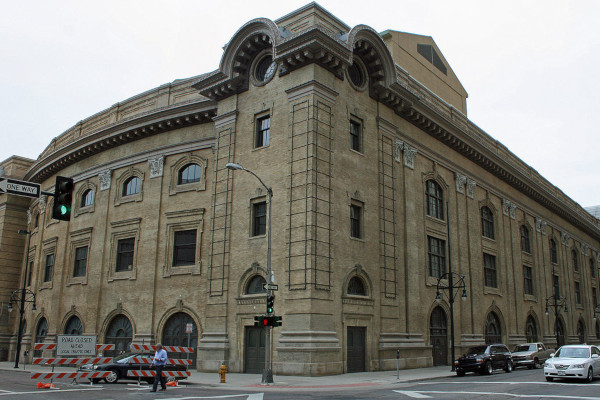 A patron of the arts, known as Denver’s First Lady of Opera.

Eleanor Caulkins grew up in Orange, New Jersey. When she was 24 years old, during a flight to a ski vacation in Europe, she met George Caulkins, and two weeks later, they got married. She moved with him to Denver, Colorado, where his oil company and business were. Four years later, Caulkins, who already had four children, decided to complete her studies and enrolled in the University of Colorado. She always had an interest in Opera, so she took a course titled Opera as Literature. It changed her life. She became involved with the art, helping with the auditions for the Rocky Mountain region for the Met and with the Met itself. In 1980, alongside her professor from college, she founded the Friends of Opera, a volunteer group that worked to bring Opera performances to Denver.

Two years later, while she worked as a development director at Graland Country Day School, she was reached out by a director from the Met who offered her to establish the Opera Colorado. From that day on, Caulkins’s name became a synonym to Denver’s Opera, bringing performances to the city and promoting the art. She chaired the board of directors’ multiple terms, served on the Board of Directors of the Metropolitan Opera Association in NYC, chaired the Metropolitan Opera’s National Patron Program, as well as president of Metropolitan Opera’s National Council.

In 2004, her husband and children secretly donated $7 million to name the new Denver’s Opera house in her honor. Opened in 2005, The Ellie Caulkins Opera House is the second-largest performing arts center in the world.

Ellie Caulkins, known as Denver's First Lady of Opera, speaks about the importance of contributing to the art form.

Ellie Caulkins, known as Denver's First Lady of Opera, speaks about the importance of contributing to the art form. 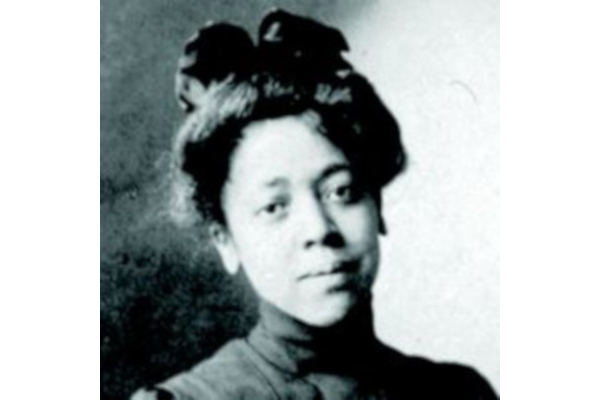 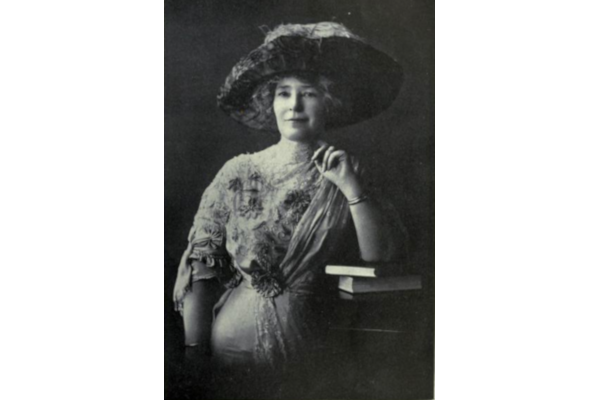 The first woman in the world to own and manage a zoo and an amusement park. Mary Elitch Long was Read more...
View all