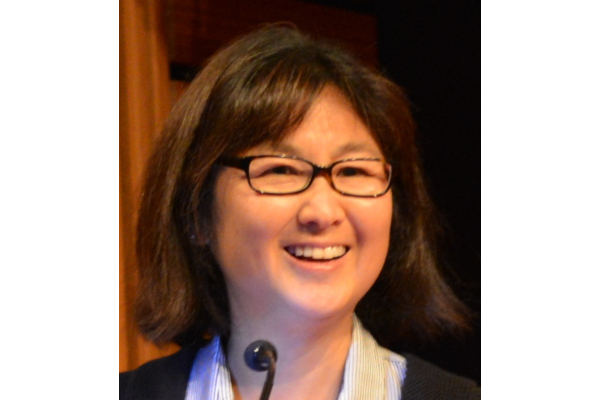 A designer, architect, and sculptress. Best known for designing the Vietnam Veterans Memorial in Washington, DC.

Maya Ying Lin was born in Athens, Ohio. Both of her parents were scholar artists who fled China in the late 1940s. Her father was a ceramist and dean of the Ohio University College of Fine Arts, and her mother was a poet and a professor of literature at Ohio University. Her creative tendencies were encouraged from a young age, creating art in her father’s ceramics studio and taking bronze casting classes at Ohio University.

Lin studied architecture and sculpture at Yale University, earning her Bachelor of Arts in 1981. In her senior year, 21 years old Lin won a public competition to design the Vietnam Veterans Memorial in the National Mall in Washington, DC. Picked out anonymously of 1,422 submissions, her design was a V-shaped black granite wall inscribed with the names of approximately 58,000 fallen soldiers. One side of the wall is pointing toward the Lincoln Memorial and the other toward the Washington Monument. The minimal design creates a woundlike opening in the earth which symbolizes the pain caused by the war.

Contrasting the traditional commemorative designs, the memorial aroused controversy for reflecting a negative attitude towards the war. After defending her design before the US Congress, Lin compromised and added a traditional bronze statue of three soldiers with a flag standing near the memorial.

After the dedication on the Veterans Day of 1982, Lin returned to academia, beginning her graduate studies in architecture at Harvard University. In 1986, at the age of 27, she received her master’s degree from Yale and opened a studio in NYC. Two years later, she designed the Civil Rights Movement Memorial in Montgomery, Alabama, and the Women’s Table in Yale.

In the 1990s, Lin began to work on more artistic installations, focusing on environmental issues and the relationship between people and nature, highlighting the people’s impact on its surroundings. This can be seen in her work Groundswell – a mound of recycled glass and in her series of Wave fields in which she reshaped grass into ocean waves. Water is another recurring motive in Lin’s art, such as Wave Field in which she captured the motion of water, the 2×4 Landscape sculpture that resonant water movement, and her 2006 series Bodies of Water – a representation of The Caspian Sea, The Black Sea, and The Red Sea. In 2000, Lin created a series of seven installations along the Columbia River and Snake River for the bicentennial of the Lewis and Clark Expedition. In this work, Lin explored the impact of the expedition on the land and the Native population throughout history. Lin’s environmentalism interest reached its peak in her work What Is Missing. Began in 2009, this multimedia project is an examination and commemoration of the growing threats of biodiversity and natural habitats.

Lin is known mainly as a sculptor, though she also worked on various architectural projects that have become recognized for their emphasis on sustainability. Among them are the Langston Hughes Library in Clinton, Tennessee, and the Museum of Chinese in America in NYC.

Her creative process has a verbal and literal component. First, she expresses the work verbally to understand its meaning. Then she verbalizes the definition of the site where the work will be presented, trying to understand the piece conceptually and its relationship with nature. Finally, she creates a design model and examines the juxtaposition of the materials and their relationship with the viewers and the surroundings.

“To fly we have to have resistance”

“To fly we have to have resistance”

Artspace has teamed up with Phaidon and Kering to produce a series of videos celebrating the artists featured in the book Great Women Artists. Here we shadow Maya Lin in her New York studio as she opens up about the difficulties she faced coming up as a young woman of color. Learn more about the book, the artists featured in it, and the Great Women Artists portfolio, here: https://bit.ly/2O3M8Us

Artspace has teamed up with Phaidon and Kering to produce a series of videos celebrating the artists featured in the book Great Women Artists. Here we shadow Maya Lin in her New York studio as she opens up about the difficulties she faced coming up as a young woman of color. Learn more about the book, the artists featured in it, and the Great Women Artists portfolio, here: https://bit.ly/2O3M8Us 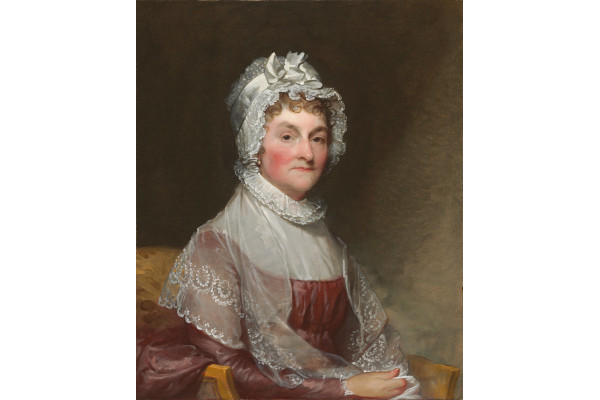 A pioneer women’s rights advocate and the second First Lady. Born Abigail Smith to a family of a church minister, Read more... 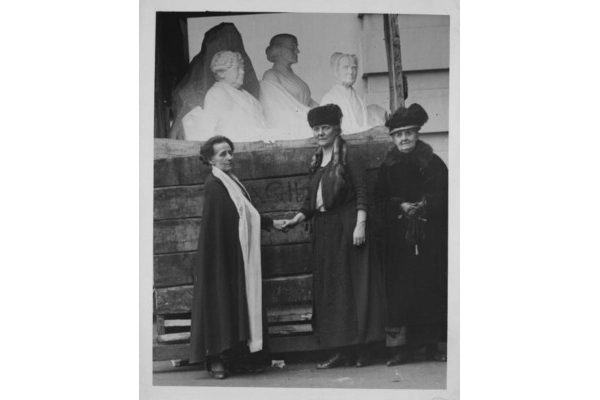 A feminist artist and sculptress, known as “The sculptor of the women’s suffrage movement.” Born as Sarah Adeline Johnson in Read more... 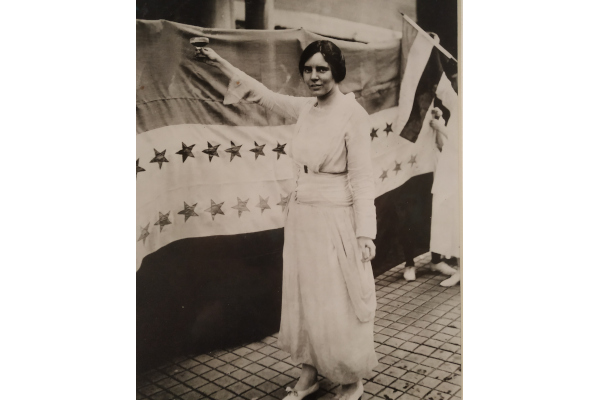 A leader for women’s rights and famous for promoting a federal constitutional amendment for woman suffrage. Alice Paul was born Read more... 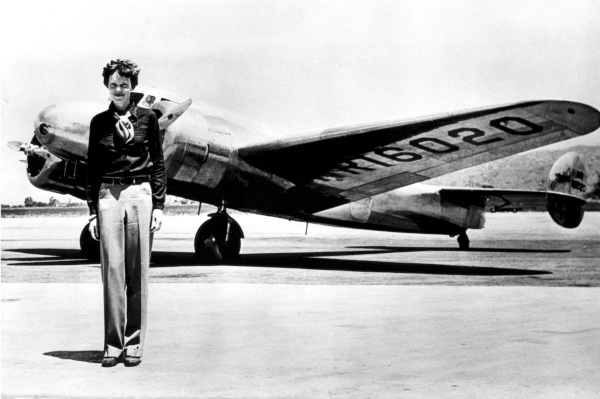 A pioneering pilot who set many aviation records, including the first female pilot to cross the Atlantic Ocean and the Read more...
View all